Will the Nascent Shift in Equity Market Leadership from US to Non-US Equities Persist? 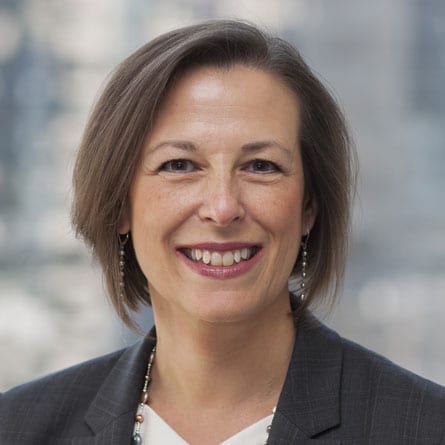 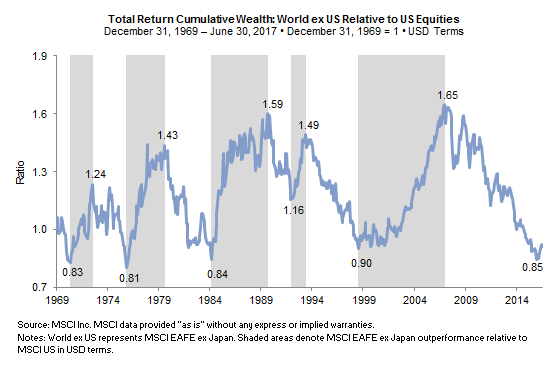