As many had expected, the US presidential election turned into more of a process than an event. While former Vice President Joe Biden appears to hold an edge over President Donald Trump, the situation remains fluid; and it could take days before a winner is determined. Republican voters outperformed expectations implied by polling and betting markets to a surprising extent. The decisive “Blue Wave” scenario, which suggested Democrats would dominate the various US contests, did not occur.

Instead, it looks like Democrats will retain control of the House of Representatives and Republicans will hold on to the Senate. If this happens, it’s hard not to envision continued policy gridlock, which would likely impact risk assets. While tax rates would be more likely to stay at current levels than in a unified Democratic administration, gridlock would probably affect the size and speed of a fiscal stimulus package. Still, we expect lawmakers’ hands would eventually be forced into passing a new package of support.

If Biden does prevail, US foreign policy would likely shift to a more multilateral approach, even if congress remains divided. Biden would likely keep the United States in the World Health Organization, join the global COVAX initiative, 1 and seek to build support among US allies for a collective response to issues involving China. Ultimately though, we doubt the election outcome will significantly impact markets in the long term. History has shown that markets are fairly agnostic to which political party holds power in the United States. Developments related to COVID-19 are likely to be far more impactful. 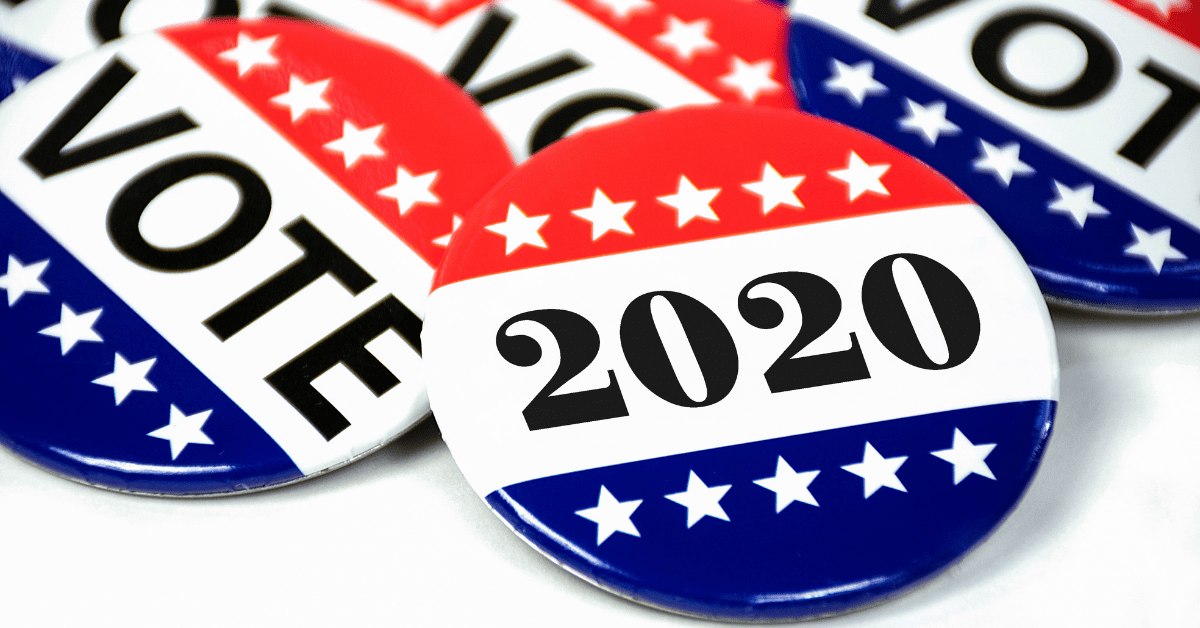 Do investors stand to gain more from a Trump victory or a Biden win in November’s US general election? Presidents often have a mix of market-friendly and market-unfriendly policies. Mitigating factors, such as a divided government, can offset market concerns or enthusiasm relating to one specific candidate’s policies. Investors should not tweak portfolios based on election prognostication.
Read More »

This website uses cookies for site operation and analytics. By continuing to use the site, you agree to the use of cookies unless you have disabled them or opted out.
Accept
Read more